The video starts with the PV journalist asking Jurek, a paid staffer, if “MAGA people” need to be re-educated should Sanders become president.

“We gotta try,” Jurek replies. “In Nazi Germany, after the fall of the Nazi Party, there was a shit-ton of the populace that was fucking Nazified.”

“Germany had to spend billions of dollars re-educating their fucking people to not be Nazis,” he continues. “We’re probably going to have to do the same fucking thing here.”

“That’s kind of what all Bernie’s whole fucking like, ‘hey, free education for everybody’ because we’re going to have to teach you to not be a fucking Nazi,” he added.

Later in the video, Jurek explains that prisoners in Soviet gulags under Stalin were paid a “living wage.”

“People were actually paid a living wage in the gulags, they conjugal visits in gulags, gulags were meant for re-education,” Jurek claims.

He then says that billionaires can only learn of their privilege by performing slave labor for 12 hours a day.

“[The] greatest way to break a fucking billionaire of their privilege and their idea that their superior, go and break rocks for 12 hours a day. You’re now a working class person and you’re going to fucking learn what the means, right?”

Jurek also says that if Bernie doesn’t win the nomination at the Democratic National Convention, then Milwaukee will “burn to the ground” akin to the 1968 DNC Chicago riots.

“If Bernie doesn’t get the nomination or it goes to a second round at the DNC convention, fucking Milwaukee will burn,” says Jurek. “It’ll start in Milwaukee and then when the police push back on that, other sites will fucking [explode].”

“Be ready to be in Milwaukee for the DNC convention. We’re going to make [1968] look like a fucking girl’s scout fucking cookout,” warns the Sanders field organizer. “The cops are going to be the ones fucking beaten in Milwaukee.”

Notably, Jurek was arrested in Polk County, Iowa, last week for operating a vehicle while intoxicated, drug paraphernalia, and failure to provide proof of insurance. 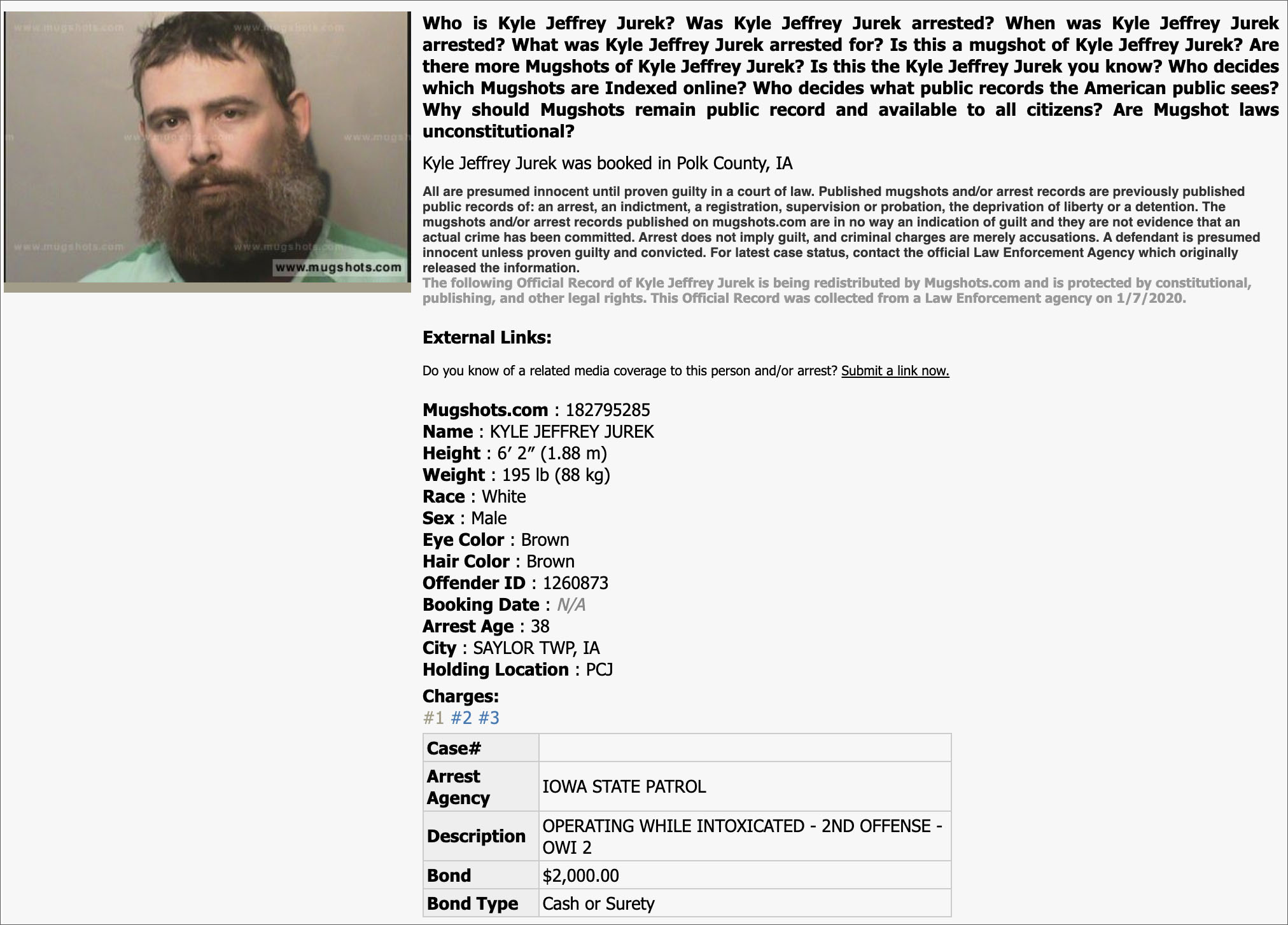 The bombshell Project Veritas report comes just hours before the last Democrat debate in Des Moines ahead of the Iowa caucuses next month. Will Bernie disavow Jurek and accept the results of the primaries and 2020 election?

Owen explains why Bernie Sanders is a genius who has actually figured out how to make communism work!

By the way, people who know what’s coming are taking advantage of the up to 50% off savings on our storable food! 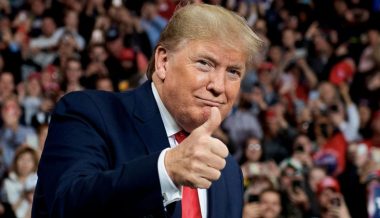 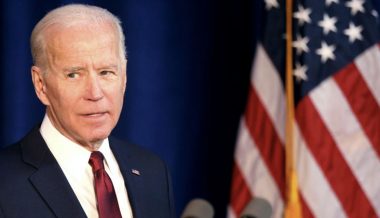 Previous Updated your WordPress plugins lately? Here are 320,000 auth-bypassing reasons why you should

What Do Google Search Trends Tell Us About The Coming Recession

Hero horse runs back to save its ‘family’ during California fires: video

FROM RUSSIA TO REMINGTONS AND RACISM

Jerome Powell Secretly Knows the Federal Reserve Is About to Crash the U.S. Stock Market